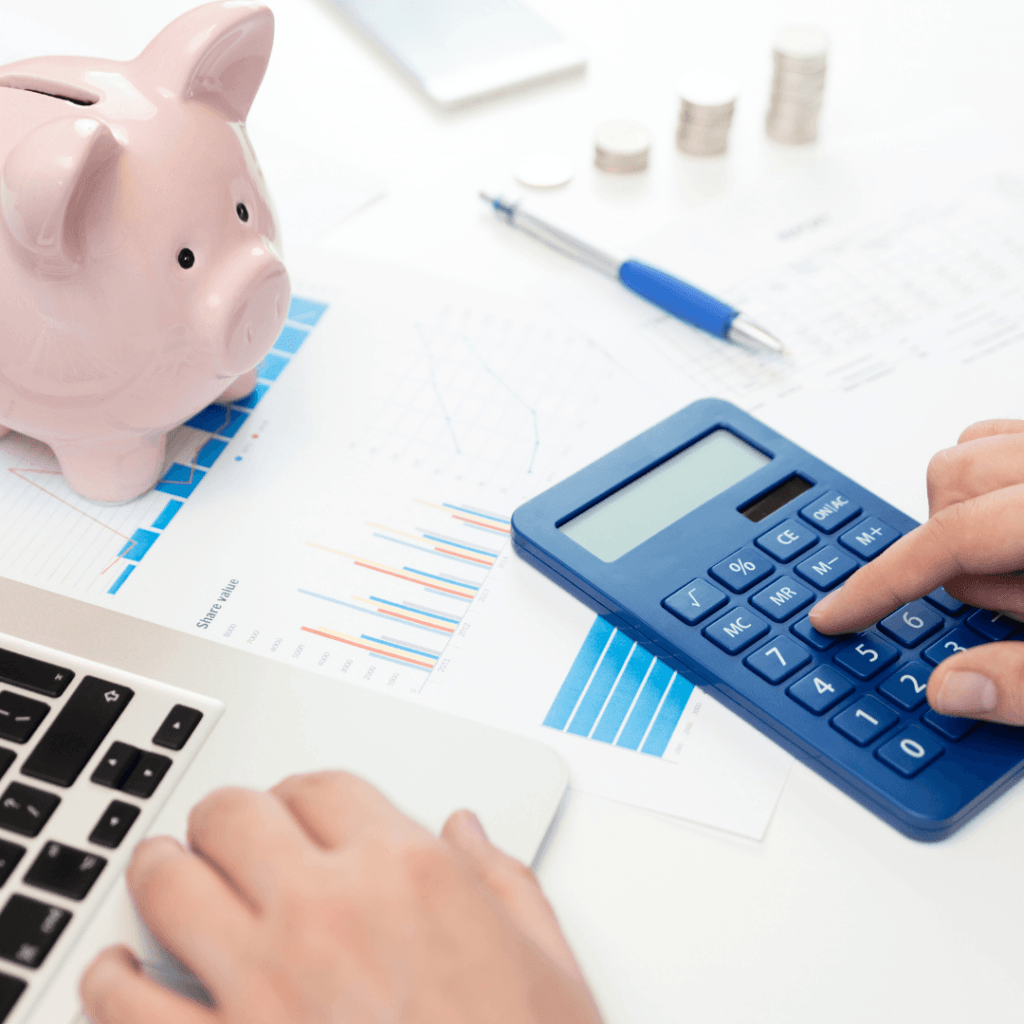 What does the budget mean for British expats?

Last week the chancellor announced his spring budget and as well as the headline-grabbing announcements on disability benefits and sugar tax, there were some important items affecting British expats. So if you are a British expat or you are thinking about taking the step of living and working abroad, here’s a breakdown of the main developments in the budget and how they could affect you.

There was some good news for British expats on the personal tax allowance, the threshold at which you begin to pay tax. It had been rumoured that the chancellor was considering removing the personal allowance on income for those who were non-resident in the UK, which meant expats who still earn some taxable income from the UK could be hit with a significant tax bill.

Fortunately, there were no such announcements in the budget, and UK nationals who have settled or are working abroad (British expats) will continue to benefit from the personal tax allowance, which is set to rise from £11,000 in 2016/17 to £11,500 in 2017/18.

The chancellor also announced an unexpected reduction in the higher and basic rates of capital gains tax, which you might think would be good news for expats hoping to sell UK property. Unfortunately, gains made from residential property are excluded from the tax reduction, although British expats who qualify for main residence relief or one of the other related reliefs will still benefit from the lower rates.

Many British expats could also stand to benefit from the increase in the threshold at which the higher rate of income tax is payable. The threshold will be raised from £43,000 to £45,000 for the 2017/18 tax year, which could benefit expats who earn an income from UK property and those who have a UK pension. For more on how these changes could affect you, as well as help with issues such as UK pension transfer, QROPS or SIPP, it’s a good idea to seek expat financial advice, from a company experienced in dealing with this area of finance.