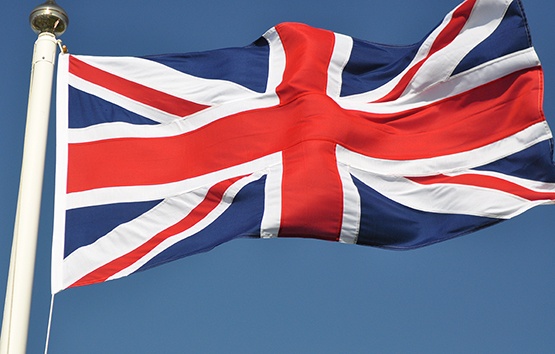 What are the consequences of Brexit in terms of your expat pension? This is a question, I’m sure, on many people’s minds following the the recent vote in the UK to exit the European Union

Although no changes will take place until the UK has officially left the EU, a time period of possibly 2 years or more, it is worth considering what may happen to your expat pension. It makes sense to evaluate your circumstances and consider what options may be available in a timely manner post Brexit.

Currently, UK nationals living in Europe receive annual inflationary increases to their State pensions. This should, under EU law, continue to do so. Although the UK has agreements at EU level it does not, however, have any bilateral agreements with individual EU countries. So what could this mean?

As the necessary systems and legal agreements are in place and have been for quite some time, retirees living in Europe may well continue to receive any annual increases. Although they are not guaranteed, there is a possible prolonged recession in the UK. This could prompt the UK Government to tighten their fiscal belts, and most likely the current arrangement would remain in force.

This should also remain true of existing Overseas expat pension in EU jurisdictions. In recent years we have seen a number of changes imposed by HMRC in the UK. The ones concerning pension transfers, result in many jurisdictions (mostly outside the EU and EEA) ‘losing’ their approved status. Bearing in mind the transfer of a UK pension to a Qualifying Recognised Overseas Pension Scheme (QROPS) is part of UK law, it is based on an EU directive which came into force in 2005. UK law, however, permits transfers to both EU and non-EU jurisdictions.

How will my pension be taxed following ‘Brexit’? Existing Double Tax Treaties between the UK and individual European countries determine where you will be taxed i.e. If your benefits come from a different country from where you are a tax resident. post Brexit QROPS SIPP will not be changed.

Although some unforeseen circumstances could always arise in a complex and unprecedented situation like Brexit, the majority of existing arrangements will, most likely, remain in effect. However, it is less clear what the criteria may be for future overseas expat pension transfers.

As previously mentioned, there have been numerous changes to UK pensions legislation in recent years. It would certainly not come as any surprise if further changes were made. One such change that is rumoured, but as yet unsubstantiated, is some form of ‘Exit’ tax for future overseas transfers.

There could well be others and unlike existing arrangements discussed above, future changes to legislation will determine the options available.

Other scenario’s to consider, but as yet unclear or unknown, are the prospects for the UK economy, the currency (Sterling) and what impact either one, or both, may have on registered pension schemes. This may also be true of any underlying investments.

We live in an rapidly changing world, which could, we hope, change for the better. Everyone’s circumstances are different; understanding and evaluating your options is key in defining and planning for your personal objectives.

If you have an existing overseas expat pension, are considering transferring your UK pension(s) overseas, have a question about a post Brexit QROPS SIPP or would simply like to learn more, speak to one of our qualified advisers today. We’re here to help.