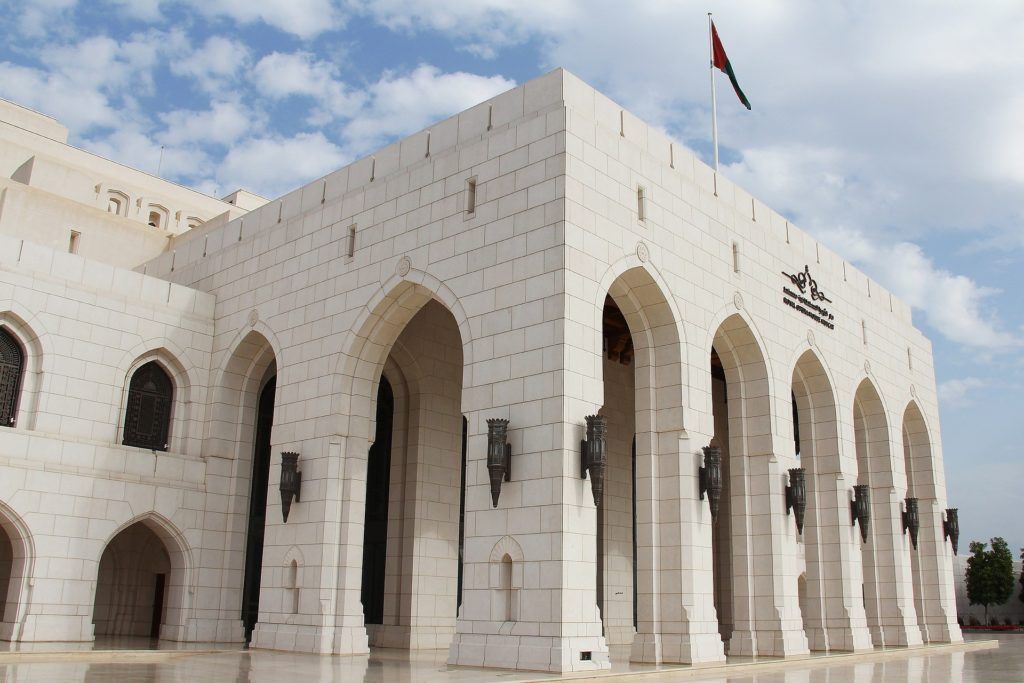 Oman, officially the Sultanate of Oman, is an Arab country on the south eastern coast of the Arabian Peninsula in Western Asia. Holding a strategically important position at the mouth of the Persian Gulf, the country shares land borders with the United Arab Emirates to the northwest, Saudi Arabia to the west, and Yemen to the southwest, and shares marine borders with Iran and Pakistan. The coast is formed by the Arabian Sea on the southeast and the Gulf of Oman on the northeast. The Madha and Musandam exclaves are surrounded by the UAE on their land borders, with the Strait of Hormuz and Gulf of Oman forming Musandam’s coastal boundaries.

With an estimated 4 million + people living in Oman, over 120,000 are expats and the number is increasing each year. Some working and some retired. The vast majority of expats working in Oman are in the energy sector and, Oman now has a GDP $71.32 billion USD (2017).

Even though you may need to save some part of your salary for your pension, expats could financially benefit from working in Oman. The country’s tax laws are fairly generous, so your net income may be higher than at home.

There is no personal income tax or fringe benefits tax which expats will be glad to hear, no gift tax, wealth tax, or VAT.

The normal work week lasts from Saturday to Thursday and has 40–48 hours, according to Omani labour law. During Ramadan, Muslim employees only have to work 36 hours per week since they neither eat nor drink during the daytime. If an employee has to work overtime to complete a task or project, he or she is entitled to either more pay or time off in compensation.

Further, expats working in Oman can avoid having to pay tax on the same income twice if your country of origin has entered into a double taxation agreement with Oman. So far, this applies to the following countries:

Protection for Expats out of work

According to Omani labour law, in the case of unfair dismissal, an employee is entitled to ask for reinstatement or compensation. This applies to expats currently in Oman also.

The case should first be registered online with the Ministry of Manpower (MoM), as the labour court will not accept any case submitted to it directly, the expert added. “Once the case is registered, both parties will be invited to attend a settlement hearing in the relevant directorate at the MoM.”

In court, the dismissed employee may claim all related rights such as reinstatement with payment of salary from the date of termination or ask for compensation, gratuity (only for non-Omani employees in most cases), compensation equal to the gross wage for the notice period if the dismissal was without notice, basic wage for the balance of the annual leaves if not availed of, a ticket to the employee’s home country unless the sponsorship is transferred to another employer (only for non-Omani employees), an end of service certificate, and any other pending entitlements such as wages and bonus.

If the court finds that the termination forms unfair dismissal, it may decide either to reinstate the employee or to compensate him. The compensation should not be less than three months to be calculated according to the last full salary received by the employee.

Expats working in Oman should contact Harrison Brook to discuss how we can assist yourself with your finances now and in the future. Friendly and approachable advisers always on hand to help.