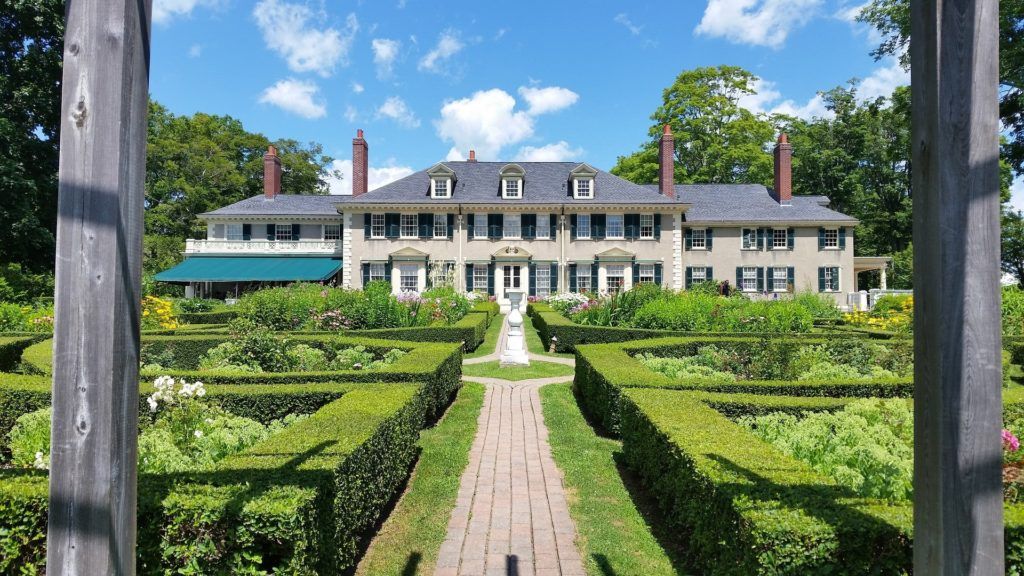 High Net Worth Individual (HNWI) is a term used in the financial services industry to designate persons whose investible assets (such as stocks and bonds) exceed a given amount. Typically, these individuals are defined as holding financial assets (excluding their primary residence) with a value greater than US$1 million.

Year on year growth has seen previously domestic investing High Net Worth Individuals (HNWIs) decrease their investment allocation into real estate and property investments and increased the amount of money that is held in overseas investment in the past ten years, according to a wealth report on the region’s ultra-rich.

Despite real estate remaining the largest asset class for High Net Worth Individuals (HNWIs), the trend towards moving funds into overseas investments or ‘offshore’ is on the rise, according to the 2018 Wealth Report released by AfrAsia Bank and New World Wealth last week

Over 2016, 1.1 million people’s fortunes grew enough to see them enter the HNWI bracket. The rise in wealth has been put down to shares in both US and European markets performing especially well. The report also highlighted the fact that individuals who are already rich are getting richer more quickly than the wider population. This comes as no surprise considering that HNWIs have access to financial advice. In fact, during 2016 HNWIs earned returns of 24.3% on average in portfolios overseen by wealth managers..

Fund platforms fall into two distinct groups: fund wraps and fund supermarkets. Both are services that enable investors to buy investments simply online, usually at a discounted rate. In many cases the investments purchased can then be held on the Platform in a range of tax efficient wrappers.

Harrison Brook and investing High Net Worth Individuals can now hold assets in an online platform portfolio allowing you full access to see the performance of the funds. Funds within the portfolio can be managed on your behalf giving you more freedom to relax whilst gaining tax free capital growth on your investment portfolio.

The platform has an open architecture philosophy. Its aim is to offer access to the broadest possible range of investments, including collective investments (UCITS including OEICS, SICAVs etc), structured products, ETFs, Investment Trusts, cash deposits and to direct equity trading.

Do you hold a pension, bond, savings or looking for an investment structure that can have your hard earned capital working harder? Contact Harrison Brook and discuss how discretionary fund management can benefit yourself.