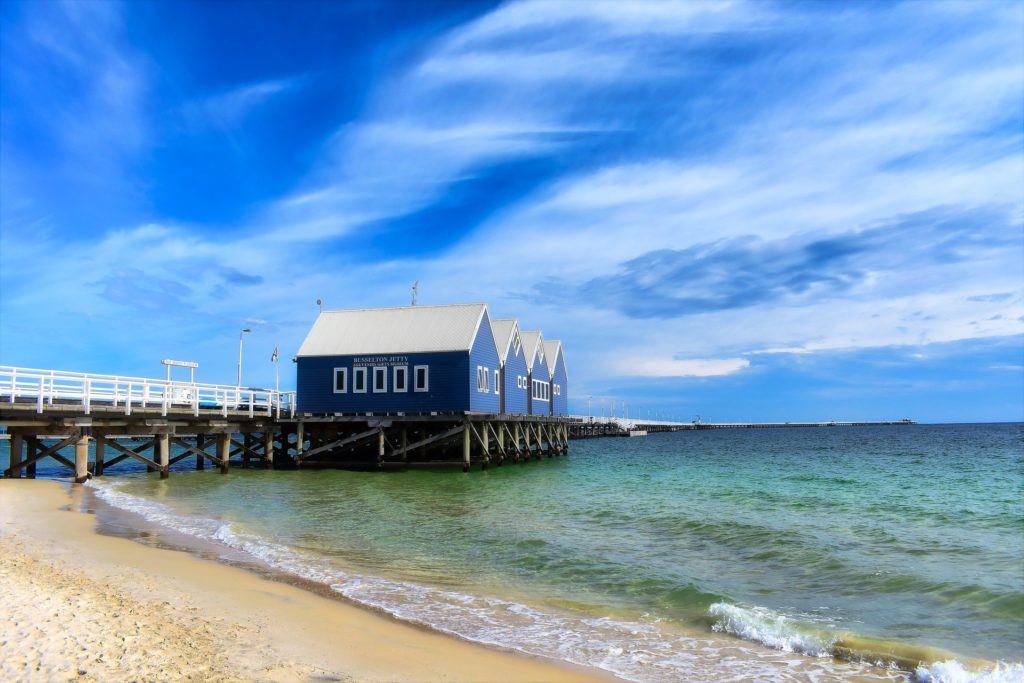 With Australia having very close neighbours with countries of natural beauty, its comes as no surprise that many choose to retire elsewhere. However, whilst many retire abroad, some assets still remain in Australia.

Certain requirements are needed for Australian expats now living offshore. The Australian government prevents superannuation’s from being transferred outside of the Australia.

The Australian government remain strong in the fact that residents can always return and retire even after leaving to live in another country.

Are there options available for Australian expats living offshore?

If you left Australia and now have another pension elsewhere, you can now amalgamate the 2 pensions into one trustee. The option applies for Australian nationals that have left the country also and hold a superannuation in Australia.

If you are an Australian resident and are now living abroad, you will have to leave the funds in Australia until the age of 55 unless you have moved to New Zealand. If this is the case, you can transfer to a New Zealand superannuation scheme.

Access to your superannuation scheme is set for the age of 55, from which you then transfer the funds to suitable and excepting scheme. Many Australian residents with a superannuation often find that they have more than one account.

By joining all the accounts if you have more than 1 will greatly reduce the on-going charge that you are currently paying. This would be subject to you having to leave them in Australia. If you have reached the minimum age of 55 and now living abroad, it is always advisable that you speak with an adviser to explore you options.

Australia has tax treaties in place with over 40 countries. This makes it an extremely attractive jurisdiction to base your superannuation fund as your regular pension in retirement can usually be received free of any Australian income tax. So retire in France – or Bali – or Thailand and leave your money safely invested in the strongly regulated Australian Superannuation environment.

Contact Harrison Brook and one of our advisers will have a friendly discussion and check that your needs are met now and in the future.