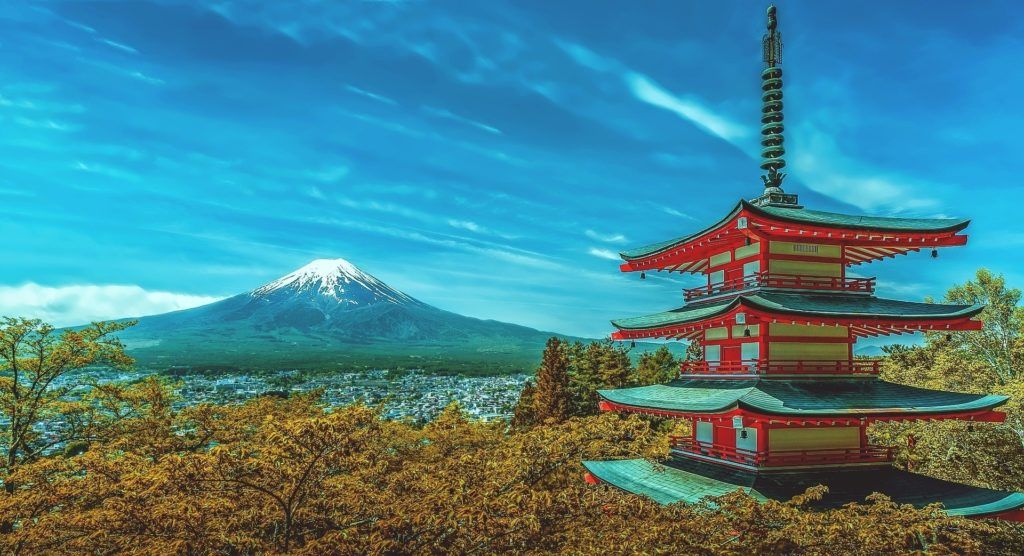 Although the number of UK expats in Japan is only circa 15,000, due to the high number of people relocating for work there is a large amount with UK pension schemes. Once you add on any of the numerous Japanese who go to work in the financial sector the demand for pension transfers becomes high. If you’re living there you might be considering a UK Pension transfer to Japan.

Within this blog we shall be looking at:

All UK pensions, whether they are personal pensions, company pensions (which can be defined contribution or defined benefit) fall under UK Pension legislation and as such have to follow a strict procedure. If you are wanting to transfer out of an existing scheme then it is important to be taking qualified, regulated advice.

Can I transfer my UK Pension to Japan?

In short, no you can’t. There are no HMRC recognised schemes in Japan so you cannot transfer your pension into the country. This doesn’t mean you cannot transfer out of your existing scheme to a more suitable solution in line with your requirements and needs. By staying in your current scheme you may have issues such as;

As previously mentioned any UK pension can only be transferred to another recognised scheme by HMRC. For a resident of Japan, there are in essence 2 options:

Where do I start?

Before making any knee jerk reactions which is easily done with all the scaremongering of Brexit and various implications you should speak to a qualified regulated independent financial adviser. Harrison Brook specialise in UK pension transfers, work from a fully transparent fee basis and there is no cost for an initial consultation over the phone. We hold a 5-star rating by Independent Review site Feefo and are here to help you, make a well-informed decision.

What Is The Difference Between A Defined Benefit and Defined Contribution Pension?

As an American expat, why is my IRA being closed?