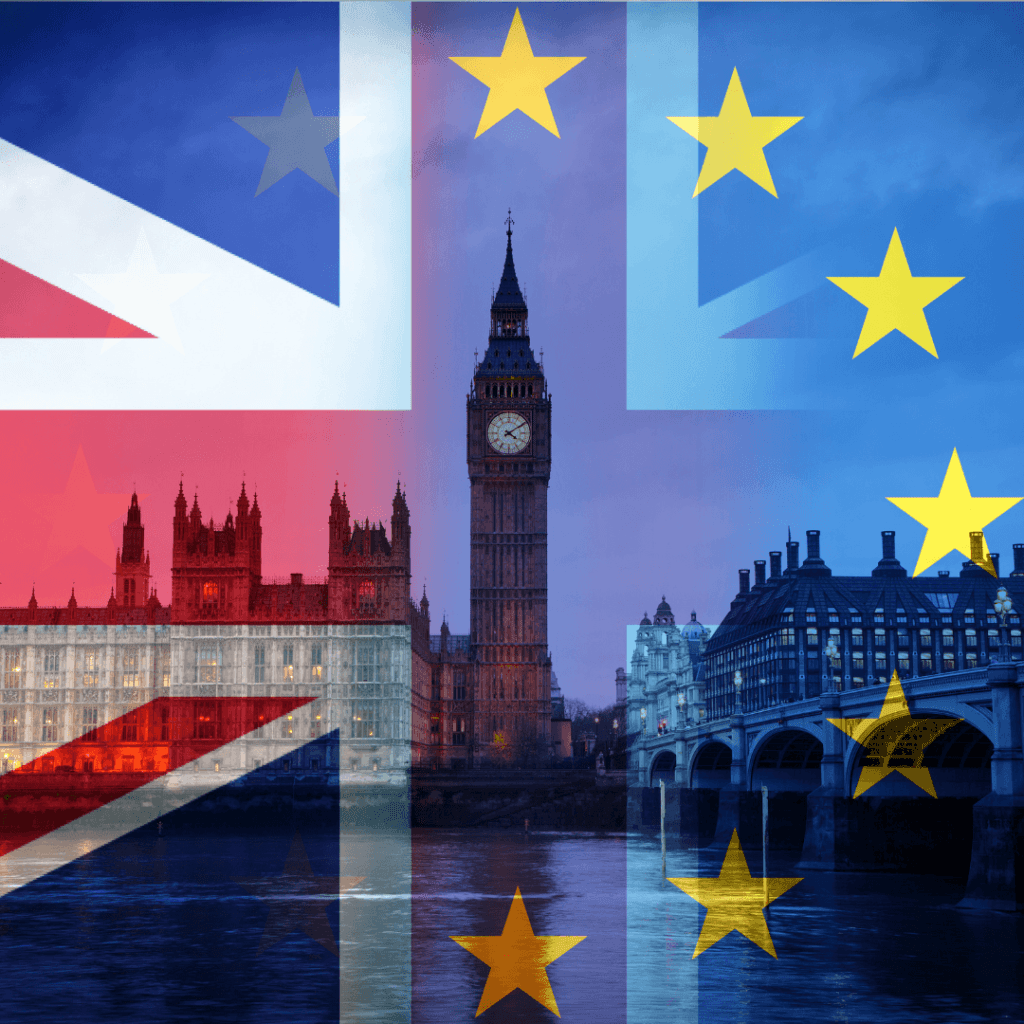 Lisa O’Carroll reports on British nationals grilling the British ambassador in France (12 April). We had a similar meeting in Estonia last year. Although the atmosphere was a little less hostile than the French meeting appears to have been, the same themes emerged: the ambassador and officials had few answers to our questions, and all of us came out more frustrated than when we went in. No one knows what is going on, or what the solutions will be. British citizens living here know that we are being ignored. We are the inconvenient collateral damage of Brexit.

I’ll give you an example. The Estonian constitution forbids dual citizenship except in very specific circumstances, because of the large Russian-speaking minority here. Someone asked the ambassador: “Has the option of dual UK-Estonian citizenship for British residents been explored?” “That’s a great idea!” she answered, and instructed her colleague to make a note. The ambassador hadn’t done her homework on the Estonian constitution.

Migration, healthcare and the rights of our partners and families were all raised without a satisfactory response. We were strongly encouraged not to abandon our UK citizenship, but I don’t see what other option is available if we are not to exist like second-class citizens.
David Edwards
Tallinn, Estonia

What an odd article about the future status of Britons living in other EU countries after any UK exit from the bloc (Britons in Europe ‘entirely in the dark’ over post-Brexit status, 28 March). It claims that UK nationals abroad are being kept in the dark about their future status whereas the UK government has been assiduously sending out emails and posting adverts to inform non-UK EU citizens here of their evolving status.

Yet not one of the non-UK EU citizens among my family, colleagues or friends in the UK has been informed of anything about their future rights, or status by the UK government. Instead they are treated to the ongoing references by leading political figures to their being useful bargaining chips in the process of Brexit.

By contrast, the governments of the countries that the article claims are not keeping Britons elsewhere in the EU informed through “reciprocal communication” have not called into question the established rights of UK citizens.

Perhaps we should also remind ourselves of where all the uncertainty on these matters originated from in the first place before passing comment on the performance of others?
Dr Olivier Sykes
Department of geography and planning, University of Liverpool