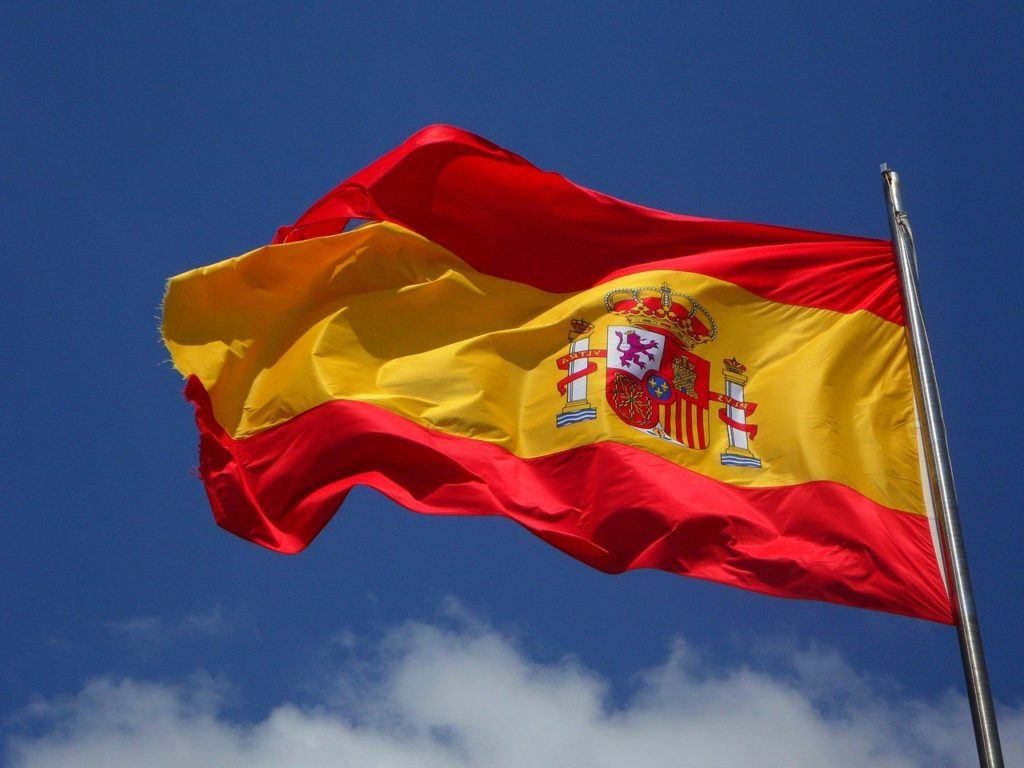 Wealth tax in Spain will apply for 2019.

Wealth tax is an annual tax, payable on the total net value of your assets as at 31st December. If you are resident in Spain you are liable for your worldwide assets. Non-residents only pay wealth tax on assets located in Spain. Allowances mean that many people are exempt from this tax. For wealthier residents, it can have a significant impact.

Wealth tax was ‘abolished’ in 2008, but in reality, the legislation was mothballed as there was a 100% relief applied.

It raised its head again in 2011/12 due to the financial crisis in Spain. The relief was then cancelled and has been extended every year since. It was widely expected that 2016 was going to be the final year but it was confirmed for 2017 and is currently still in place today.

Wealth tax is payable on the value of most of your assets. This includes real estate, savings and investments, jewellery, art, cars, boats, etc. Loans are deductible in calculating your net taxable wealth. (provided they were not used to buy or invest in assets which are exempt from this tax).

Tax rates currently range from 0.2% to 3.75% of net assets above the threshold of €700,000 after €300,000 primary residence allowance. There are however variations between autonomous communities and the top rate is higher in many regions.

In 2014, the Spanish regions collected around €937 million of wealth tax, with the highest collections being in Cataluña, Comunidad Valenciana and Andalucía.

If your total wealth is above the allowances, take specialist advice on exactly how it will affect you and what your options are to mitigate it.

For example, if you are resident in Spain, your cumulative wealth and income taxes cannot exceed 60% of your general and savings taxable income base. This is also subject to paying a minimum of 20% of the full wealth tax calculation. This does not apply to assets that do not produce an income. Thus, by controlling your total income, you will be able to reduce your wealth tax liability in Spain.

Want to find out more?
Get Started

Wealth Tax In Spain 2020 for Expats