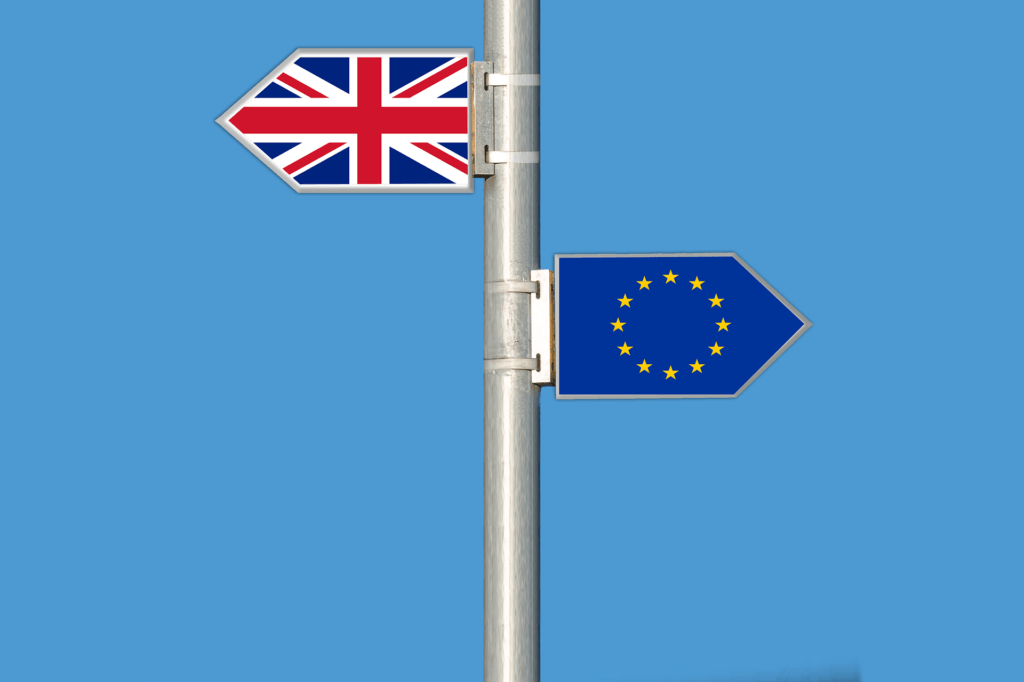 The EU referendum result spurred a life-changing move to a better standard of living for these couples and families.

An increasing number of Brits disappointed and angry about the referendum result are opting to start a new life in Europe before the UK leaves the EU on 29 March 2019. They include Vishal Vora, who has quit London for Berlin and says “Britain really seems broken now”, and Liz and Gary Trow, who have relocated to France, saying that their daughter is enjoying a more multicultural environment.

Some of the escapees have been setting up their own businesses, while others have managed to secure equivalent or even better jobs. And some have used this as a chance to make a career switch. And, rather than isolating themselves in the traditional expat enclaves, many are keen to embrace the local communities in their host countries.

In the week it was announced that the UK and EU have reached an agreement on a Brexit transition deal, Guardian Money spoke to three families who have upped sticks about how difficult it was to make the move and how they are coping.

‘For an academic Britain is finished’

Vishal Vora is happy to describe himself as a Brexit refugee. The 37-year-old says that “for an academic, Britain is finished” so, following the June 2016 vote, he and his family decided to emigrate.

He is a legal academic and his wife, Abbie, is a magazine journalist. They have three children: Ramona, five, Grayson, two, and baby Margot, who is two months old.

Vora got a research fellowship in Germany and the family moved to Berlin last autumn. They have swapped their former home in Stoke Newington, north London – where they were “living like Victorians, four of us in a tiny one-bedroom flat … many people wondered how we managed” – for a beautiful and spacious “altbau” (old-build) flat in the centre of the German capital.

Meanwhile, the couple’s children are in free full-time kindergarten, which Vora says would have cost £1,800 a month in London. They have traded a car for a family cargo bike. Vora works outside Berlin and pays €400 (£350) a month on train fares. The family reckon food is pricier in Berlin but of better quality.

Vora says: “I don’t think it would be fair to blame Brexit entirely for our decision to leave the UK, though it played a big part. The problems in this country stem from what happened in Thatcher’s reign: selling housing stock and not replacing it and privatising public services.

“The UK has been neglected for decades and it shows: public transport is a joke, the NHS is falling to pieces, the education system is broken. I wanted to give my children the best start in life and I wanted the basic stuff – housing, education and healthcare – to be sorted. I feel in a country like Germany, this stuff – basic human rights, perhaps, in the western world – is sorted and doesn’t cause me sleepless nights.”

As a consequence, the difference between their lives in London and Berlin “is as clear as night and day. Although we rent here, this isn’t seen as a failure: 83% of the population rents with secure tenure. It’s a contract for life, should we choose to stay here.”

He adds: “Full-time childcare is free and medical care is superb – my wife gave birth to our third child here eight weeks ago. She was able to stay in hospital for four days, we never felt pressured to go home and they provided everything for the baby. We had two other children in London at a top teaching hospital, and the difference was huge. My wife was basically asked to leave within 12 hours of giving birth.”

Vora is a research fellow at the Max Planck Institute for Social Anthropology, which is funding his post-doctoral research into the role of legal identity among British Hindus, while Abbie gave up her permanent job in the UK to allow him to take this position. “She will begin freelancing in the next 12 months or so, but at the moment is enjoying being a full-time mother of three,” he says.

“I visit London often for work and it will always be home, but with great regret, until the basic stuff is sorted – which won’t happen in my lifetime – I don’t see myself moving back. I value quality of life far too much to ask my family to put up with all of the above just to live in London. Things are going to get worse for the UK before they begin to get better.”

‘I had no connection here anymore’

Liz, 35, and Gary Trow, 40, made the decision to start a new life in France with their daughter, Lara, 12, soon after the referendum.

Uncomfortable with the result, the couple felt they were in a minority in the Dorset coastal town of Poole, where there was a higher-than-average vote in favour of leaving the EU (58.2% versus 51.9% for the UK as a whole).

“I’m worried it makes the UK seem unwelcoming to people from other countries,” says Liz. “As an accountant I can see this affecting the stability of small businesses who rely on a continuous supply of European employees.

“With my grandad passing away, I felt I had no real connection or need to be here any more. No one was depending on us – it just felt like this is the time to do it.”

The couple sold their house in Poole and bought a farmhouse and gite in the Loire valley, leaving the UK in March 2017. They relaunched Les Vigeants as a triathlon holiday centre and hosted their first guests last May.

Having come from an area where the majority of the population are white British (88%, according to 2011 census data for Poole, Bournemouth and Christchurch), the couple are happy that their daughter is growing up in a more multicultural environment. “The children round here are fluent in English and they are fluent in French, and have Dutch friends as well,” she says. “That’s such a wonderful way to bring a child up – it’s so different to what we were doing in the UK.”

‘A kneejerk reaction after the vote’

Terence Sheehan, 51, and his partner Emma Holmes, 44, both from marketing backgrounds, have been taking Spanish evening classes to demonstrate their commitment to their new homeland since moving to Alicante in Spain, from Chiswick, west London, in June 2017.

“It’s respectful to learn Spanish and be seen to be at least attempt to pick up the language as quickly as you can,” says Sheehan.

He adds that rather than deter them, the Brexit vote acted as a catalyst for the couple to follow through with plans to move to Spain.

“It made us determined to make that move and to make sure everything worked out for us, which it has. It was almost a kneejerk reaction when we heard the result – just to get on with it and do our best. I still can’t believe the way the vote panned out. I’m a European first and foremost.”

Sheehan says the property management company that they have set up, Holmes & Co, started “almost by accident” after a contact of a neighbour in Alicante asked for his help to market a holiday villa. “One property led to another, and we now look after about 10,” he says.

Sheehan says expats are locked in a guessing game over the Brexit negotiations.

“People are concerned about the impact on their lives and how it will affect them in terms of healthcare, the exchange rate – will they get the same value for their money? Is the pound going to weaken?”

He adds that there is also growing unease among retirees over whether UK pensions are going to be affected.

“Also, when we leave the EU, expats are thinking about applying for Spanish citizenship because that will allow them to have the same benefits,” he says.

“April 2019’s going to be interesting. But I can’t see too much happening in terms of there being a dramatic change for everyone – there’s just too much to lose for the Spanish and for the British government.”

Alan Barber couldn’t believe the referendum result. “I’m still not sure Brexit will happen. To me it made no sense at all,” he says.

Barber, 61, and his wife, Julia, 57, arranged the completion of their house sale for the day after the vote. They had planned to transfer the proceeds into euros to fund their new life in Castelo Branco, Portugal. But after the vote, the pound fell to its lowest level in 31 years.

“We lost £50,000 overnight,” Barber says. “When we went to bed, the pound was quite high because everyone forecast that we were staying in, and when we woke up it had gone through the floor.”

Even worse, a week later and the day before they were to fly out to Portugal, the owner of the house the couple were buying found out they were from the UK and put the price up beyond their means.

“So that house fell through and we said to the agent in Portugal: ‘We’re leaving, we’re on our way, you need to find us something.’ So he found us two schist stone houses, which are in a stunning location – better than the first one.”

With the loss on the exchange rate and higher than anticipated costs on the replacement property, the couple converted their new home into a bed and breakfast.

In a nod to their Gaelic roots, Barber called the B&B Casa Tus Nua, which means “the house of new beginnings” in Irish. “But in Portuguese it’s the ‘house of the naked women’, so all the neighbours thought we were opening a brothel,” Barber says. Recently the couple expanded the business by buying the nearby Vale Mourão restaurant.

Despite the initial upheaval, Barber likens their arrival in Portugal to “the steam rising off a wet jacket in a warm room – you can almost see the stress leaving you when you get here”.

To find out how Brexit may impact your finances get in touch today! We’re experts in everything expat. From pension transfers to investing.

Expats’ rights after Brexit (Via The Guardian)